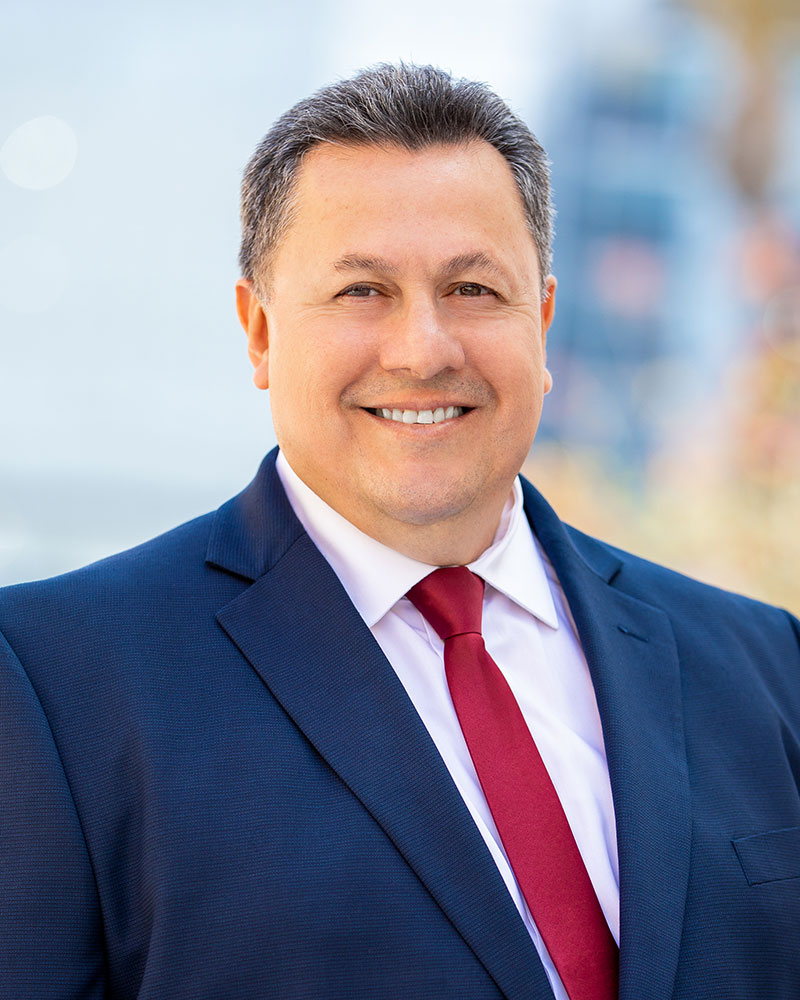 Tony Marquez is the Mailing Department & Production Manager at CPT Group and oversees the production floor, Mailing Department and its staff. Tony has been with CPT for 7 years putting into practice his experience of more than 27 years in the mailing industry. Before working for CPT, he was a Production Manager for 12 years at Advantage Mailing, one of biggest companies in Southern California in postal service. Tony has been an asset to CPT’s continued growth. With his expertise and leadership in the mailing department, CPT’s capacity and quality of production has become second to none.

Tony was born in Guatemala City, and moved to Southern California in 1981 when his father obtained residency. Tony proudly became a US Citizen in 1996. Outside the office, Tony enjoys spending time with his lovely wife and three sons, cheering them on in soccer, and volunteering in missions for his church giving food to orphan children and to the homeless.

Tony graduated as a Certified Accountant at the School of Commercial Sciences (“Escuela de Ciencias Comerciales”) in Guatemala City.