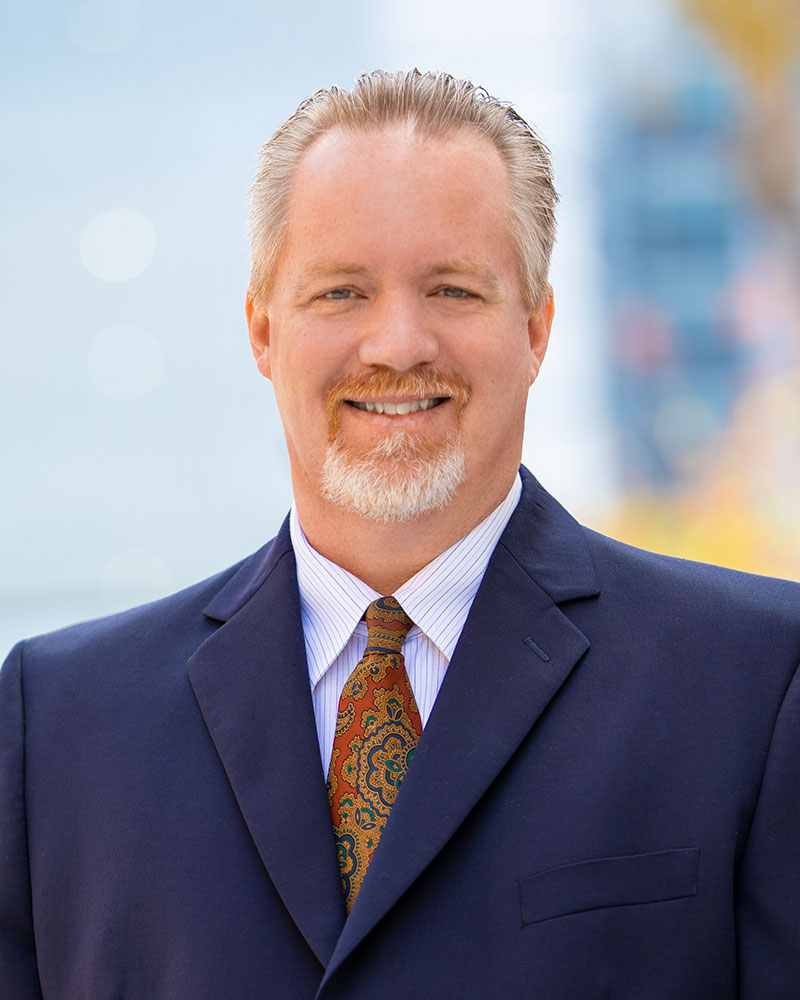 Tim Cunningham has successfully managed over 300 cases in his 10 years at CPT Group. As Supervising Case Manager, under his direction, a team of Case Managers and Assistants are trained and guided to oversee all case activity—from administrative conception to disbursement. Tim and his team are also the primary contact between the firm and Counsel while also working closely throughout administration with the IT, Mailing, Claims and Call Center departments. Prior to CPT Group, Tim was a Lead Relationship Manager for 10 years at a prominent Fortune 500 mutual insurance holding company.

During his free time, Tim volunteers as a coach for Boot Camps for New Dads, an organization that facilitates workshops for “rookie” and “veteran” dads at various South Orange County hospitals. When he’s not volunteering, you can find Tim spending time with his wife, a kindergarten teacher, and two beautiful daughters.

Tim earned his B.A. in Public Administration with a minor in English from California State University, San Diego.