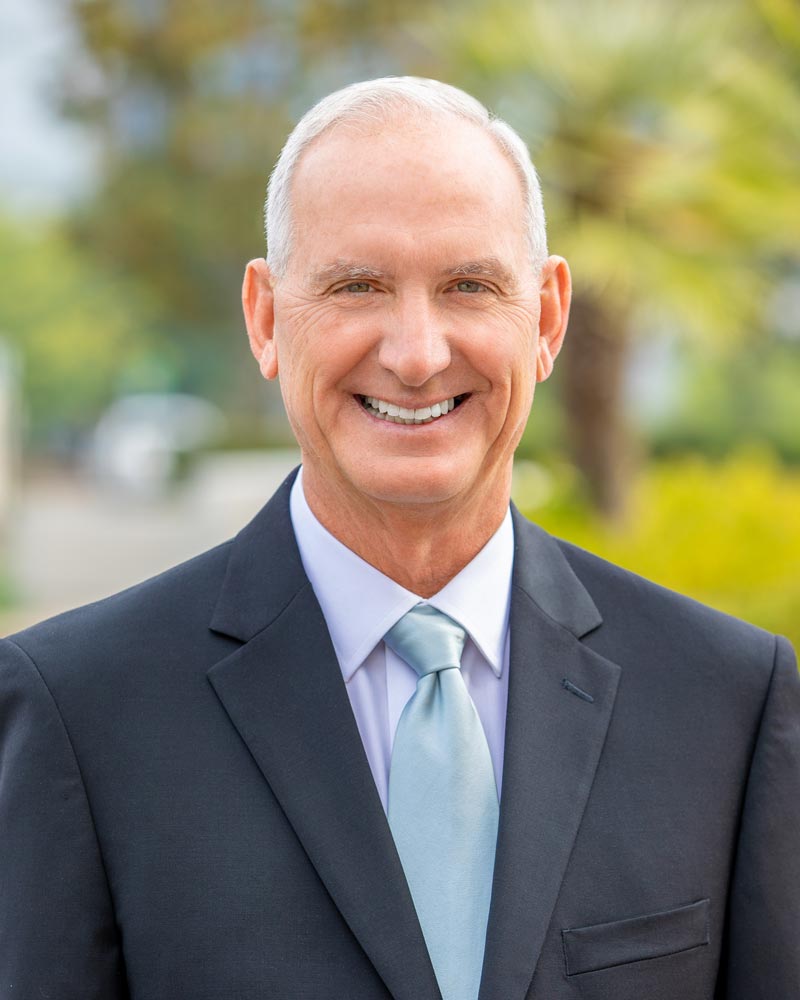 Alan Rock recently joined CPT’s executive team as VP of Sales and Marketing. He arrives at CPT with over 30 years in sales management experience for both privately held and Fortune 500 companies in the U.S. and in several foreign countries. Alan excels at managing and inspiring sales teams that focus on customer service, a prime directive at CPT.  He has held senior management positions at American Express and The Wall Street Journal as well as non-profits focusing on child development.  His background also includes many years overseeing marketing for several national TV shows and sporting events that travel across the United States. His leaderships skills have helped achieve company goals year after year.

Alan was first introduced to the world of class action administration in early 2018 where he found his niche and new career.  His skills are well suited to help CPT achieve its annual growth targets by focusing on the needs of each and every client.  His team is tasked with the motto--To Serve Not Sell.

Outside the office Alan is an avid sailor, yacht racer and is currently the Commodore of Pacific Mariners Yacht Club for 2018.  Alan and his wife are big fans of the outdoors and spend every Thanksgiving camping on the Big Sur River.  They also volunteer to feed the homeless every other week along with weekly visits to the local nursing home.  Alan sees every day as a gift and wants to give back for his many blessings.

After spending 15 years working for Islands Magazine, Alan considers himself an expert on the world’s islands.  A Florida Native, he came to California to attend UCLA and never looked back. He holds a B.S. in Marketing from California State University Northridge.